Major events in the Spring

MISSION: Romanza promotes and produces cultural events that showcase St. Augustine’s vibrant living culture, that enhance the quality of life for residents, and that create a positive lasting impression of the Nation’s Most Romantic City for visitors. 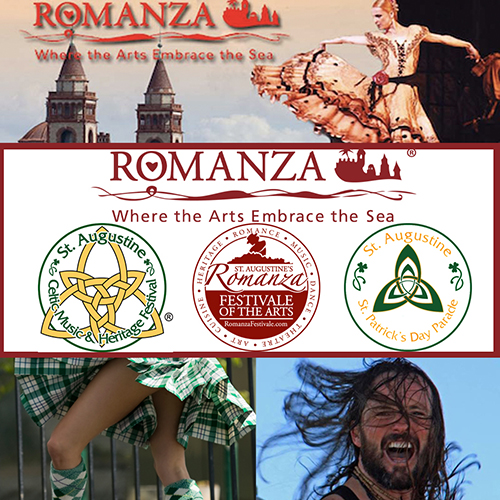 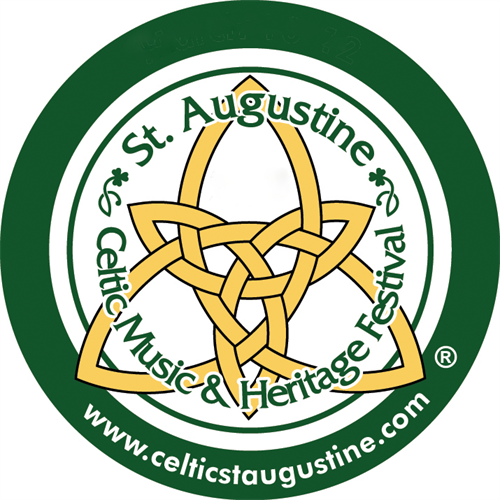 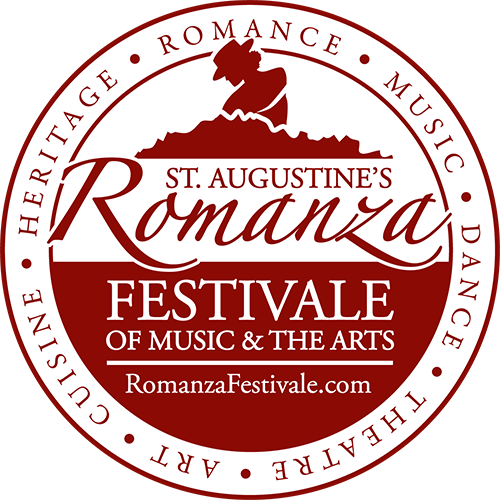 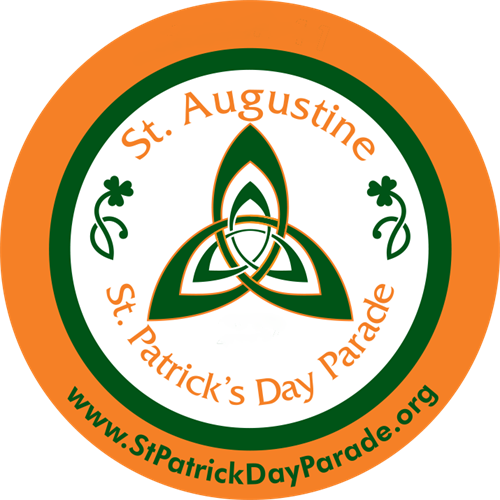 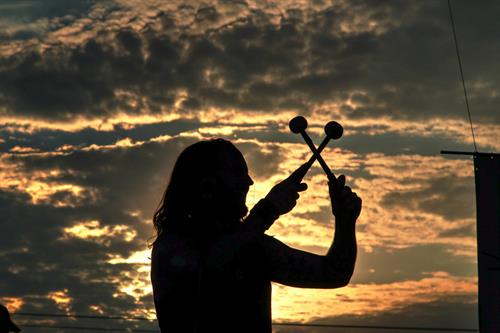 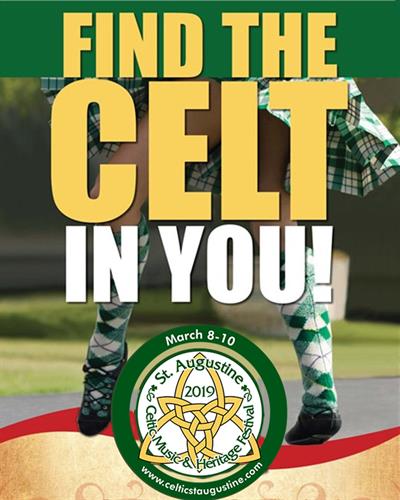 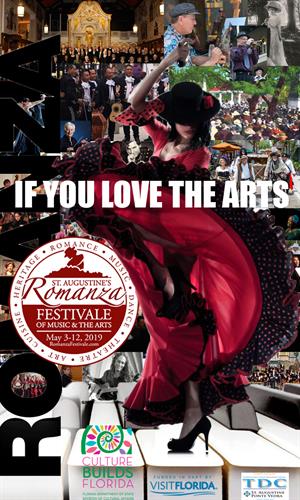 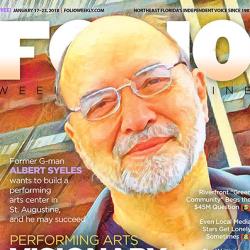 Albert Syeles
Albert is a Romanza Co-Founder & President and a Board Member since 2009 and President since 2019 of the St. Augustine EpiCentre Alliance, preparing to fund and build the City's first civic performing arts centre.
He also serves since 2010 as Public Relations and Advertising Director for the Celtic Music & Heritage Festival, St. Augustine’s St. Patrick Parade, and St. Augustine's Romanza Festivale of Music & the Arts. Albert is a retired telecom corporate executive, a Certified Management Accountant, and an accomplished amateur composer. His Rhapsody for Violin and Orchestra was honored at the 2016 “Views of the World Film and Music Festival” in Montreal. Albert has managed Romanza promotion since 2010.